This past week I attended the WCMA stakeholder meeting at the Consumer Product Safety Commission headquarters in Bethesda Maryland. During the meeting the Industry promised to “reduce or minimize” the hazards associated with window covering products. We believe that they can eliminate ALL hazards and so does Inez Tennenbaum. 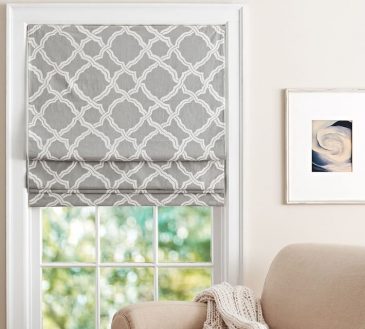 More Recalls on roman shades. If you have roman shades, pay attention to these recalls as you may be able to get your money back on them! 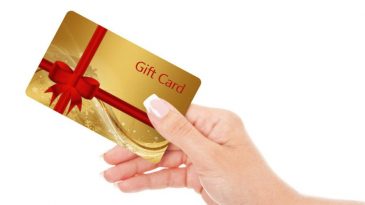 Here are a few simple rules to follow to be eligible to win the $100 Visa Gift Card:

CPSC Chairman Inez Tenenbaum insisted consumer advocates be included on the committee updating the standard. But the advocates — including representatives of Consumers Union, Consumer Federation of America and Parents for Window Blind Safety — say the rule was already written by the time they got involved and their votes to reject the rule had no effect. “It was window dressing to allow us to participate in the process,” says Carol Pollack-Nelson, a psychologist and consumer advocate.

Friday a 5 year old boy nearly strangled to death from the cords of a window blind.