The government of Western Australia has awarded PFWBS AU the  Western Australian Consumer Protection 2012 Award for educating the public about window covering dangers and establishing safer standard in the Industry. PFWBS applauds John Williamson for his tireless efforts in Australia.  John has been involved with PFWBS since 2006 when we wrote  a comment on a article that was written about his granddaughter, Meesha, who was killed by a window blind cord that was improperly installed. John Williamson, middle, accepting award.   … Read More 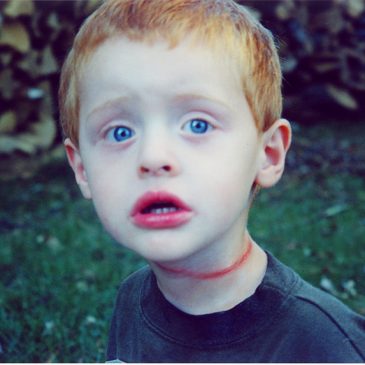 Interview with Connie Warnke (mother) “They were in their playroom. I had it in their playroom,” said the boys’ mother, Connie Warnke. Connie Warnke used a safety device — a cord wind-up — to stash away all their Miniblind cords. The point was to protect the boys from strangling. But there are complaints the device creates a loop and looks like a toy attracting children to it. Others argue it needs a warning — you have to rewind the cord … Read More 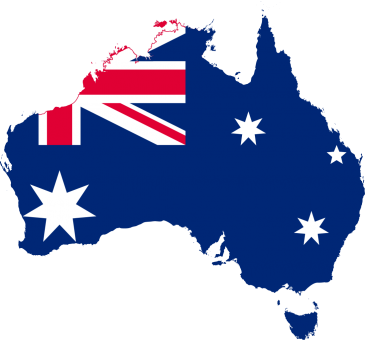 Did you know PFWBS also has a branch in Australia run by John Williamson?  John works hard trying to get installers to have certification to install window coverings down under.  John’s Granddaughter Meesha died from a beaded looped chain that was attached to the wall with double sided tape instead of being properly installed with screws. 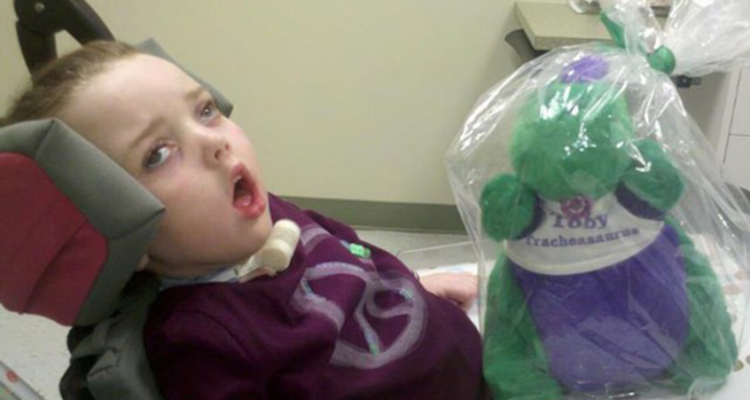 We wanted to share this post with the world in order to create more awareness of the hazards of window covering cords. Not all children die. Some live through the accident such as this little girl, Ashley. One of the many reasons PFWBS was founded was not only to support parents through their grief but to get them help when accusations are running wild after such an accident. Many states with family services are not educated on how children can … Read More

Last week was the first week CPSC has said anything about the WCMA/ANSI standard that is under the canvass process as I am writing this.  I wanted to share this with the world since I don’t think this will hit the papers.