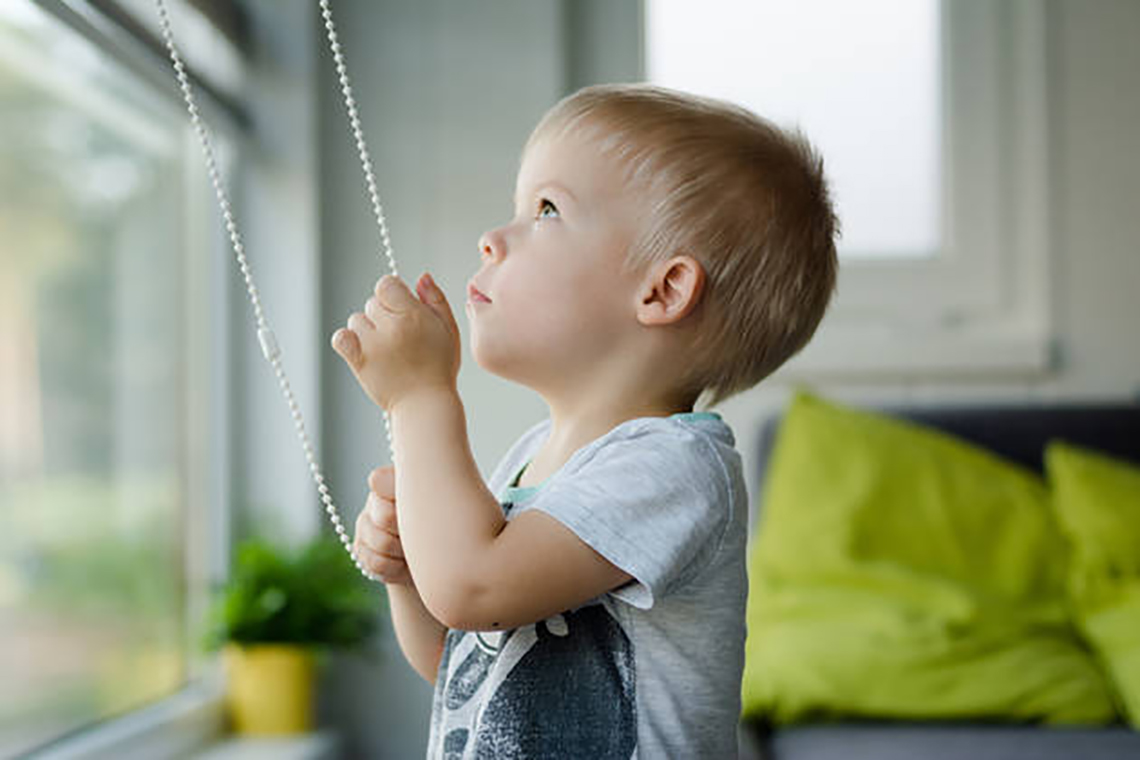 *2 kids per day are injured on products

Dangerous accessible cords can cause strangulation. 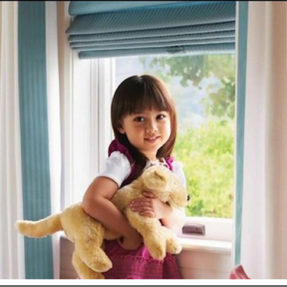 November 2, 2022, the U.S. Consumer Product Safety Commission (CPSC) voted to approve a federal safety standard for operating cords on custom window coverings.  The Commission also approved a new federal safety rule that added non-compliant window covering cords to CPSC’s substantial product hazard list.There are so many various products on the market, some of which claim to be safer than others. Safety devices and many retrofits attached to cords have failed to prevent strangulation in hundreds of injuries and death cases in the USA. Exposed loose inner cords and even short cords (which can be pulled on to create a dangerous long length) have been involved in several accidents of the most diligent parents. Kids typically use cords in dramatic play and will use whatever they can to reach them. Cordless window coverings create a safe sleep and play environment for kids, can be cost-effective and they look fabulous.

Is my window covering safe? 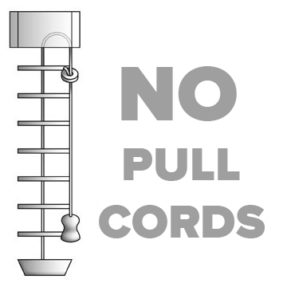 Here is what to look for:

Cord safety can be very confusing. Influencers and mommy bloggers are not always right.  Trust the experts.  Unbiased, unpaid experts.  That’s us.

Look for the Lab Tested Mom Approved Seal of Approval on products. Our safety seal is only given to window covering products that have passed our strict lab criteria. Products that bear our seal do not have hazardous cords that create strangulation hazards. If you cannot find blinds or shades with PFWBS Seal of Approval, look for the Best for Kids certification mark on products. Both labels require products to be tested for strangulation hazards. 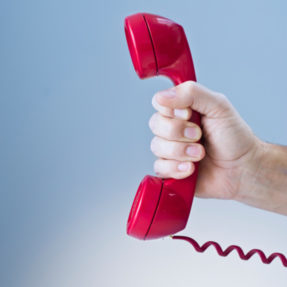 It is so important to report an unsafe product.

Information taken from the accident can help manufacturers, government officials and safety advocates by knowing key details on how to work together in creating safer products. Your information is vital in saving future children.

More than 600 young children are treated in U.S. emergency departments (EDs) each year for injuries related to window blinds, according to a January 2018 Pediatrics study that found that window blind cords continue to pose serious strangulation risk to young children.

Researchers from the Center for Injury Research and Policy at Nationwide Children’s Hospital are calling for a new mandatory safety standard to prevent these injuries, which can be fatal.

Using data from the National Electronic Injury Surveillance System, the authors estimated about 16,827 children under age 6 years were treated in an ED for a window blind injury from 1990-2015. Roughly 61.6% were boys, and the average age was 2.6 years. About 65.3% of the injuries occurred in the head region, and just under half of all those injured were struck by the blinds, according to the study.

While 93.4% were treated and released, there were 271 deaths, nearly all of which were associated with entanglement. The In-Depth Investigation database, which includes detailed reports on 231 blind cord entanglements, found that about 67% resulted in death.

Accidents in Daycares and Military Housing 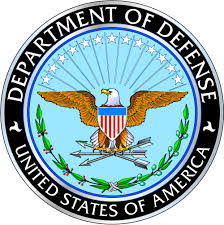 Children have died in licensed daycares and on military posts throughout the nation. A national cordless law is needed to ban hazardous accessible cords from military housing and early childhood development centers. All sleep environments should be safe for kids.

If your child has been involved in an accident and you would like to get involved to change laws, please contact us.

For nearly two decades, Parents for Window Blind Safety, Consumer Federation of America, and Independent Safety Consulting, LLC have prioritized window blind safety through participation in the voluntary and mandatory standards processes in the United States and Canada. The organizations participated in the United States WCMA/ANSI voluntary standards process in 2010, 2012, 2017, and 2021; Health Canada’s 2013 standard update; and the United States CPSC mandatory standards process through petitioning the U.S. Consumer Product Safety Commission in 2014 to ban unsafe accessible window covering cords.  In 2017, when advocates participated in the voluntary standard development process with CPSC and the window coverings industry, the Window Covering Manufacturers Association (WCMA) stated that hazards on custom cords would be addressed by initiating an additional safety standard within six months after the December 31, 2018 enforcement date. That deadline was not met.

US CPSC Publications and Articles 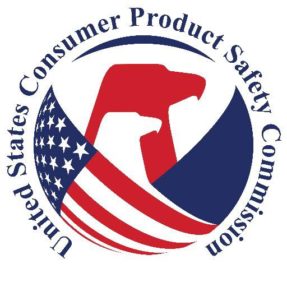 Click here to go to our press page for the most current news and statements.